TUNE IN ALERT! CHARLIE DANIELS PERFORMS ON THIS WEEKEND'S EDITION OF HUCKABEE

Nashville, Tenn. (October 18, 2019) — Country and southern rock icon Charlie Daniels will perform on this Saturday's (October 19) edition of Huckabee at 8:00 p.m./ET on TBN.
Daniels will perform his patriotic "Let 'em Win or Bring 'em Home" and chat with show host Governor Mike Huckabee about his six decades in music. He'll also discuss his mission to help our nation's military vets through his non-profit organization, The Journey Home Project.
Daniels' Huckabee appearance will re-air on Sunday, October 20 at 9:00 p.m./ET.
About Charlie Daniels
From his Dove Award-winning gospel albums to his genre-defining Southern rock anthems and his CMA Award-winning country hits, few artists have left a more indelible mark on America's musical landscape than Charlie Daniels. An outspoken patriot, beloved mentor, and still a road warrior at age 82, Daniels has parlayed his passion for music into a multi-platinum career and a platform to support the military, underprivileged children, and others in need. The Charlie Daniels Band has long populated radio with memorable hits and his signature song, "The Devil Went Down to Georgia." Over the course of his career, Daniels has received numerous accolades, including his induction into the Country Music Hall of Fame, the Musicians Hall of Fame and becoming a member of the Grand Ole Opry. Daniels helps to shine the spotlight on the many causes that are close to his heart. He's a staunch supporter of the military and lends his time and talent to numerous charitable organizations, including The Journey Home Project, that he founded in 2014 with his manager, David Corlew, to help veterans of the United States Armed Forces.
For more information, visit charliedaniels.com.
About The Journey Home Project
The Journey Home Project is a not-for-profit organization that assists other not-for-profits in securing funds to help causes that benefit veterans of the United States Armed Forces. TJHP was founded in 2014 by country music legend Charlie Daniels and his manager, David Corlew. In 2018, Major General Terry "Max" Haston (retired) joined TJHP as the non-profit's newest board member. Conscious of the need to assist our nation's veterans, they have set out to partner with organizations that do the most good, with the least overhead. Working in tandem with these organizations, TJHP is making a difference in the lives of American patriots.
For more information, visit thejourneyhomeproject.org. 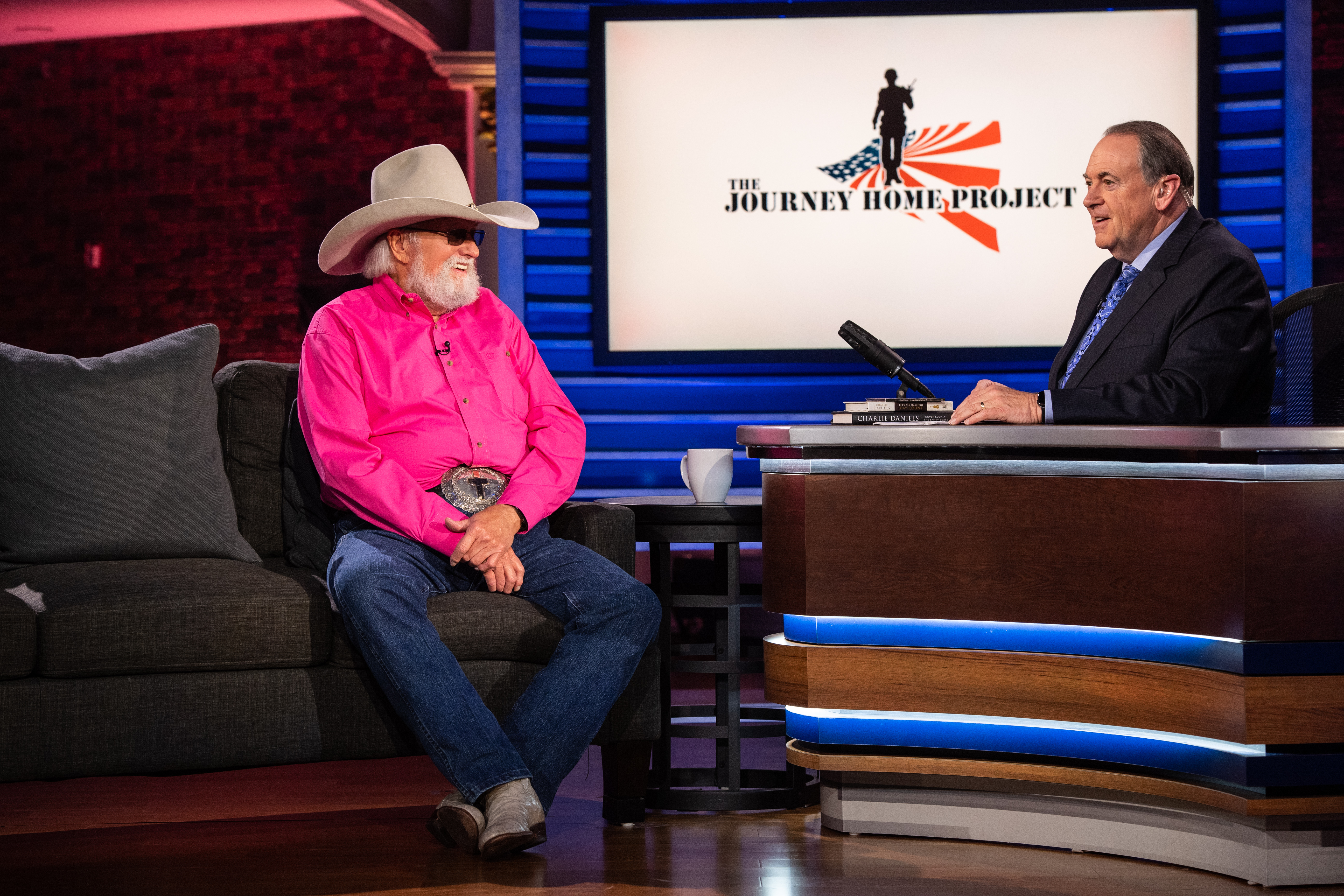