Nashville, Tenn. (September 20, 2018) — On Tuesday, September 18 at the "Charlie Daniels Patriot Award Dinner" held at The Palm Restaurant in downtown Nashville, country singer Chris Young received a special honor and one that's very near and dear to his heart. During the sold-out event benefiting The Journey Home Project (TJHP), Country Music Hall of Famer Charlie Daniels presented Young with the first-ever "Charlie Daniels Patriot Award."
"I am immensely grateful to our military and their families for the sacrifices they make for our country and incredibly humbled to receive the Patriot Award honor from Charlie and The Journey Home Project," says Young.
The criteria for the "Charlie Daniels Patriot Award" is based on the mission of The Journey Home Project: To support veterans in their return, rehabilitation and reintegration back into civilian life. The award honors a person persons or group that exemplifies the efforts and dedication to fulfill its purpose of care support and encouragement to the men.
An avid contributor and supporter of the United States military, Young has made multiple trips overseas throughout the years, performing for troops stationed in the Middle East, South Korea and Japan.
In addition to Young, Daniels and his manager David Corlew (TJHP co-founder) awarded a second "Charlie Daniels Patriot Award" to Nashville businessman and military contributor William Horton.
"The first 'Patriot Award Dinner' fundraiser for The Journey Home Project was different from our Palm fundraiser dinners in the past in that we recognized 'Patriot Award' recipients Chris Young and Willie Horton for their ongoing support for our veterans. Both men are certainly that and more," notes Daniels. "On behalf of TJHP, we would like to express our heartfelt gratitude to everyone who helped to make this sold out event a huge success! Ain't it good to be alive and be in Tennessee!"
The evening featured performances by Daniels and Young, live and silent auctions, and remarks from decorated military veterans Chris Spence and Mario Vigil, two of the "Real Horse Soldiers" portrayed in the 2018 critically-acclaimed film, 12 Strong, starring Chris Hemsworth. Along with Spence and Vigil, the evening's guest speakers included military vets Mark "Oz" Geist, Kyle E. Lamb and David Rutherford as well as former New York City police commissioner Bernard B. Kerik.
Raising more than $200k to benefit TJHP and our nation's veterans, the evening was the most successful in the five-year history of the annual event.
About Charlie Daniels
From his Dove Award winning gospel albums to his genre-defining Southern Rock anthems and his CMA Award-winning country hits, few artists have left a more indelible mark on America's musical landscape than Charlie Daniels. An outspoken patriot, beloved mentor, and still a road warrior at age 81, Daniels has parlayed his passion for music into a multi-platinum career and a platform to support the military, underprivileged children, and others in need. The Charlie Daniels Band has long populated radio with memorable hits and his signature song, "The Devil Went Down to Georgia." Over the course of his career, Daniels has received numerous accolades, including his induction into the Country Music Hall of Fame, the Musicians Hall of Fame and becoming a member of the Grand Ole Opry. Daniels helps to shine the spotlight on the many causes that are close to his heart. He's a staunch supporter of the military and lends his time and talent to numerous charitable organizations, including The Journey Home Project, that he founded in 2014 with his manager, David Corlew, to help veterans of the United States Armed Forces.
For more information, visit charliedaniels.com.
About The Journey Home Project
The Journey Home Project is a not-for-profit organization that assists other not-for-profits in securing funds to help causes that benefit veterans of the United States Armed Forces. The Journey Home Project was founded in 2014 by country music legend Charlie Daniels and his manager, David Corlew. Conscious of the need to assist our nation's veterans, they have set out to partner with organizations that do the most good, with the least overhead. Working in tandem with these organizations, The Journey Home Project is making a difference in the lives of American patriots.
For more information, visit thejourneyhomeproject.org. 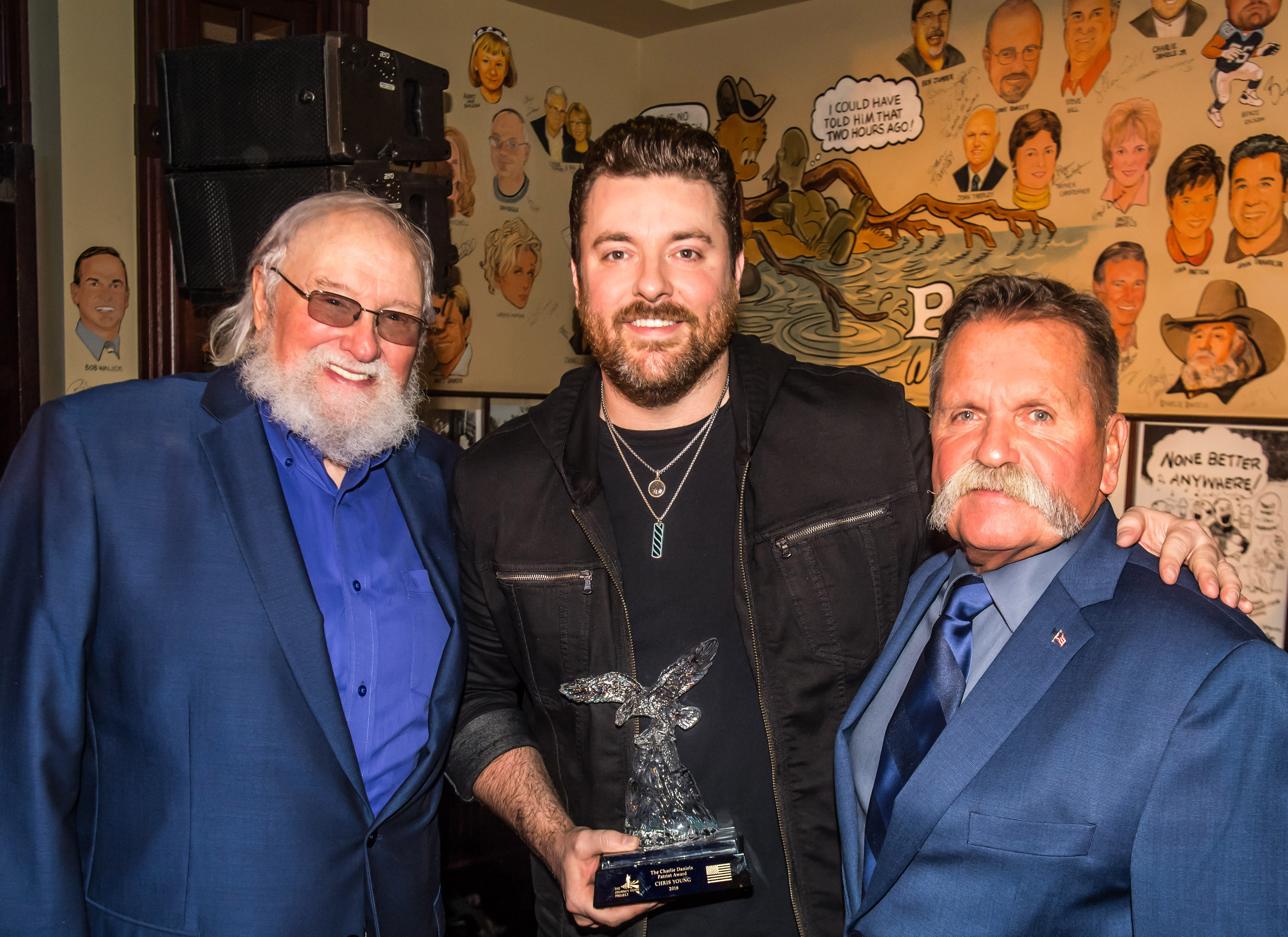 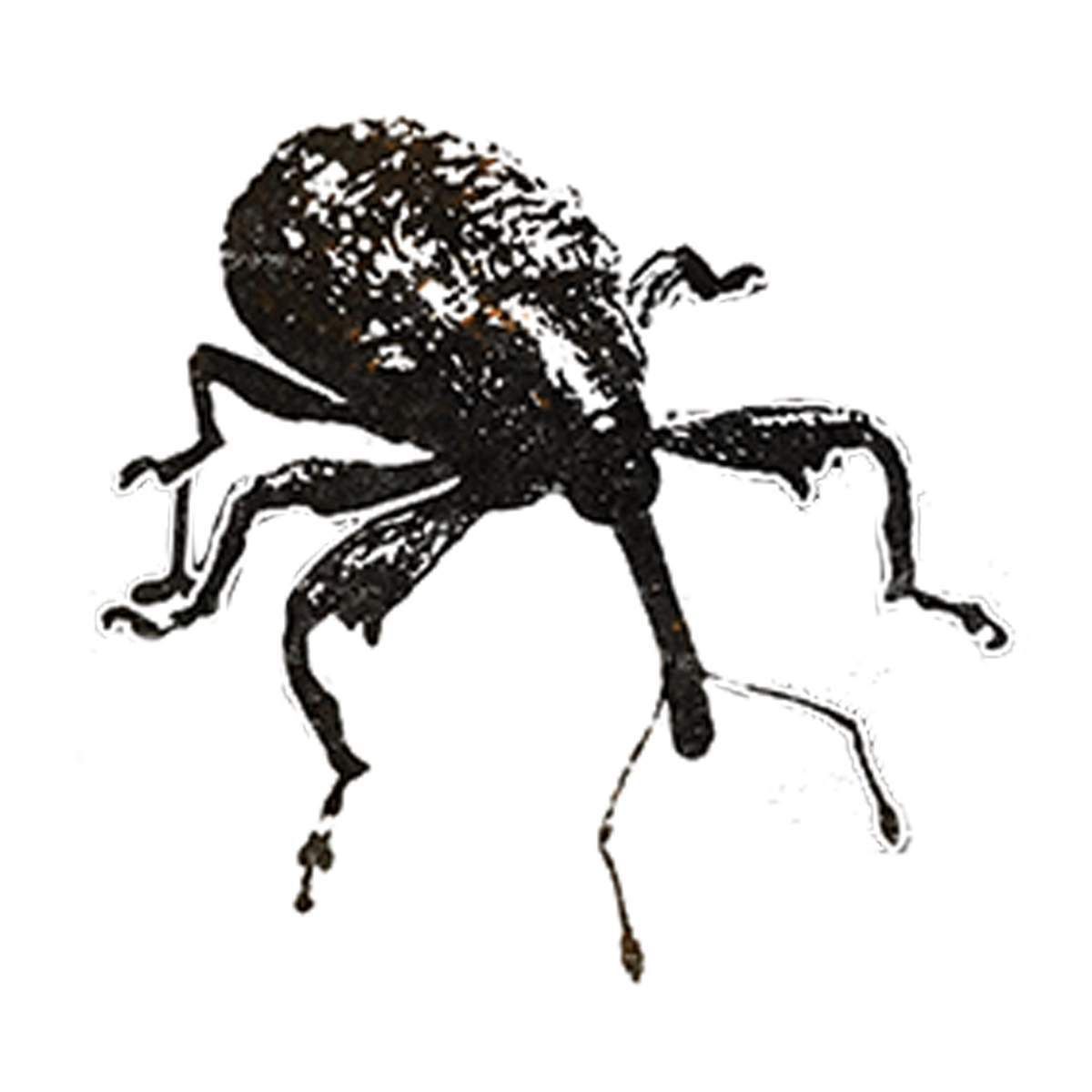